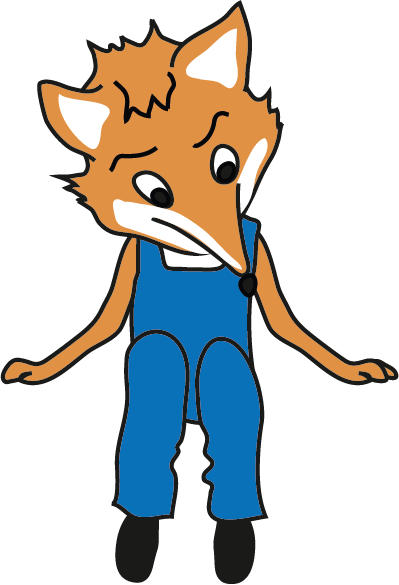 Fuchs Umwelttechnik commissioned a photovoltaic system with 10.6 KWp in October 2005 at the Works 1 site.

By constant improvement and optimisation of processes, Fuchs Umwelttechnik has been able to reduce its total electricity consumption to the extent that approximately 60% more electricity is produced than consumed.